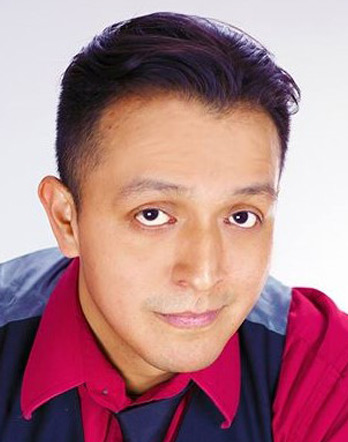 Richard Calvache
Richard E. Calvache is a Queen’s native. He considers himself a storyteller first and foremost. From his teen years, Richard found his creative side through community and after school programs in musical theater, dance and acting. Richard was the founding member of Urban Youth Theater where he worked as writer, stage manager and director. As famed Toy Soldier Rich, he created a tour template at FAO Schwarz, more than doubling tour revenues in the store. Because of his many years of experience as an actor, dancer, and filmmaker, Richard thrives at leading engaging and innovative educational initiatives.

Richard founded KRec Productions for his work in the film and editing world. From documentaries to grant videos, Richard produced several small budget shorts and independent films that were recognized in the film festival circuits, with some going viral.  KRec productions also established an educational program that teaches youth to learn the art of filmmaking and editing.

Known as the superhero, “Hatman,” in SuperYou classes, because of his ability to juggle many roles, Richard is deeply committed to the well-being and education of children. He is a strong advocate of SuperYou and continues to find new ways to educate, entertain, and inspire creative thinking and storytelling for youth of all ages. 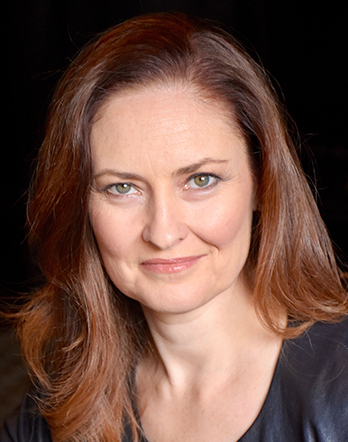 Melissa M. Jones
Melissa M. Jones believes wholeheartedly in the mission of The SuperYou FUNdation and is thrilled to be using her experience in the performing arts, management, and relationship building to empower and inspire young “superheroes.” She is the producer of SuperYou Musical and a former VP in the credit card processing industry for 20 years, as well as a cabaret performer and investor/producer on productions including “Allegiance”, “Come From Away”, “Jagged Little Pill” and “SuperYou the musical”. Her career has spanned across the financial industry and corporate management, as well as touring & performing at Lincoln Center, being featured on reality TV, producing
her own cabaret show, and other theatrical productions. Melissa is a BSU Dept of Theatre & Dance graduate of Ball State University and Alumni board member. 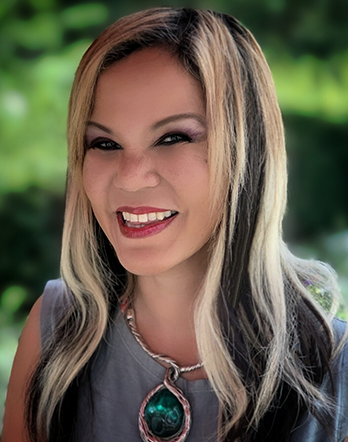 Lourds Lane
Lourds Lane, (CEO, Founder, Creator, Co-Board Chair of The SuperYou FUNdation), is a humanitarian who is driven to inspire youth and adults to connect to the TRUTH of who they are through music, arts, and “superhero” workshops – which involve self-expression games, music-creation, costume making, and a deep dive into fears, motivations, and passions. She has given empowering musically-infused talks, workshops, and appearances at The United Nations, Forbes, TEDWomen, TEDYouth, The United Federation of Teachers, and even a Ugandan Women’s prison. A Harvard honors graduate, the curriculum and programming she created as founder of The SuperYou FUNdation has inspired confidence, collaboration, and community in over 100 schools worldwide. Lourds is also the book/music/lyrics writer of SuperYou, a Broadway-bound rock musical.
board/advisory »